NBU have seen fit to adopt the Black Shirt as the symbol of comradely service in the common cause of national regeneration. It is typical of the establishments useful idiots that the allegation should be propagated that 'fascists' constitute a 'private army'. Might as well accuse all priests, firemen and nurses of 'constituting a private army'. The word 'army' surely implies the carrying of arms or training in arms, both which NBU don't do, and has no relation to the wearing of uniform.

We put on the Black Shirt and submit to that voluntary discipline which alone can bring salvation, prepared to take a small part in building a land where lethargic myths of committee government and freedom to skive and starve are replaced by the stern and practicable realities of Fascism, manliness, courage, thought and discipline are weapons with which security, peace and comfort can be obtained. Times are changing and we have to be prepared for that change, and that will take discipline and order.

We wear a Blackshirt because the colour Black best expresses the iron determination of Fascism in the conquest of red anarchy. Symbolism in itself is nothing new in British politics. Red Labour, Blue Tories, Yellow Liberals (very apt) and now even Green and Purple are fighting to get their noses in the Westminster trough.

In symbolism as in our creed we are more full-blooded people and, literally as well as metaphorically, have put our shirt on Fascism. Our members are not compelled to wear the Blackshirt. But those who have worn the Blackshirt in the early days and publicly proclaimed their faith before the world, have performed a service to Fascism which will never be forgotten. Strongly held opinions, strongly expressed, are a necessity in this chaotic age. The Blackshirt, therefore, is the symbol of Fascism.

The wearing of uniform is of paramount importance to British Fascism; it sets us apart from the political class and the establishment whom we have no wish to emulate. It reinforces discipline and structure, it gives the back-bone to the movement that without it would collapse like the BNP have.

The wearing of uniform does not make us a quasi-military organization any more than it does the Salvation Army or the boy scouts. It merely separates us from the political elite that the majority no longer trusts to govern the country for the true benefit of its people. The political elite who are quick to jump to the defence of Muslims who wish to wear full face veil stating that in Britain everyone has the right to wear what they like as this is a sign of a tolerant society. Their tolerance does not extend to their fellow British citizens though it would seem.

The wearing of Uniform is not seen as being anyway strange in anyother country, every large organisation wears some kind of uniform. The people who say we are playing dress up are just going along with the establishment narrative and are completely ignorant to what we are actually doing and trying to achieve. Do they think our elected members turn up for council meetings in full uniform?

Uniform is only worn for the appropriate occasions such as officers meetings, private rallies and security details, uniform forms the strong spine of the movement with which out we could not prosper and grow as fast
as we are.

The basic uniform is the black shirt, a fleece with zip up roll neck with or without armband

WHERE AND WHEN UNIFORM IS WORN

Blackshirt on its own can be worn anytime, public meetings or out campaigning etc

Working dress is worn at all official NBU meetings, training camps and rallies. Also it can be worn by NBU Security at any time

Officers dress will be worn on official parades and special occasions 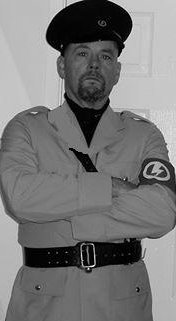 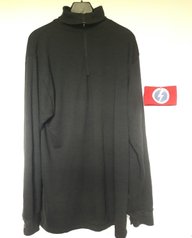 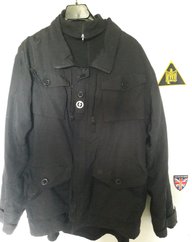 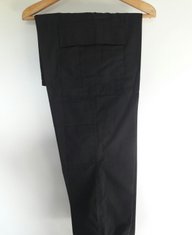 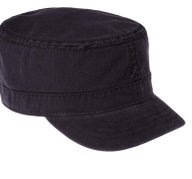