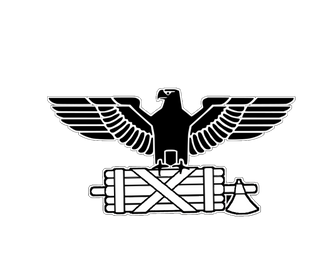 As members will know, the New British Union has been under constant attack since first forming in 2012. Our opponents will not stop. Nor must we.

To date they have succeeded in getting the party’s PayPal account closed, the new donorbox account, Facebook page, YouTube channel all shutdown, and banks presently refuse to do business with us. This has interfered with the running of the New British Union; and especially interfered with the office rental itself.

However, and despite this, on a day-to-day basis the office continues to remain a great success. It has allowed us to increase New British Union membership and literature. The office has also allowed the New British Union to store and secure far more valuable resources and property: such as computers, printers, banners, flags and posters.

To this end then the New British Union would ask its members and supporters to consider setting up a monthly debit of £10.00.

This to secure the rent for the office so that, together, we might carry on the struggle and fight.

Or you can donate direct here 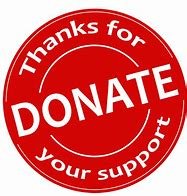